If the all-electric CJ Surge concept got you nostalgic for Jeep's functional minimalism of yore, Jeep had another showing at SEMA that might pique your interest. It wasn't the lightweight, stripped down Wranger 4x4 some yearn for, but it would look absolutely perfect behind one. The Addax Overland trailer is a military-grade off-road hauler and micro-camper built by a Utah-based team of vehicle experts that previously achieved a land speed record on the famed Bonneville Salt Flats. The trailer looks intriguing for any serious overlander or backcountry camping enthusiast ... so much so that it debuts as an officially branded Jeep trailer in an unprecedented licensing arrangement.

Teaming up with one of the most iconic brands in go-anywhere off-roading and overlanding feels like a pretty damn good way of launching an off-road trailer brand. And that's exactly the formula Addax Overland chose by introducing itself as a brand at the same time it co-debuted the Jeep Branded Edition by Addax Overland trailer at last week's SEMA 2022. It says the Jeep-badged trailer is the product of a one-of-a-kind licensing agreement, and while countless off-road trailers have premiered in photographs behind a Wrangler or other Jeep model, the Addax snags ultimate bragging rights by wearing Jeep's name prominently. Winter Travel Trailer 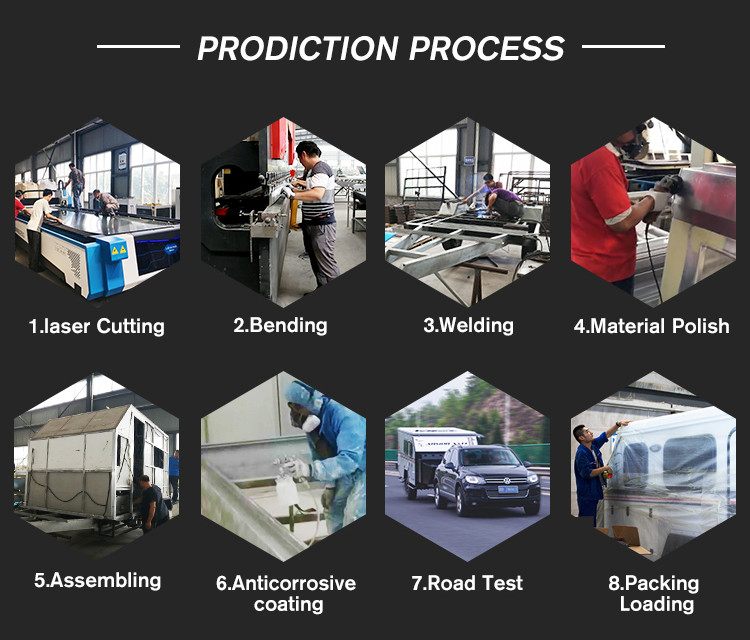 Modern Jeep vehicles may pack more extraneous fluff than hardcore off-roaders would prefer, but Jeep clearly still values functional, minimalist military-inspired construction, at least when it comes to putting its name on a trailer. Addax Overland's design is inspired by military surveillance trailers and weighs in at a mere 850 lb (386 kg) dry, light enough to add on a variety of rooftop tents and still come in right around 1,000 lb (454 kg).

Addax achieves its low dry weight without skimping on build quality, planting a 14-gauge steel body atop an "extreme-duty" military-grade 3/16-in steel chassis. It uses a seamless bent-steel construction process for both the body and chassis to eliminate the potential weak points of welding. A torsion axle suspension lifts the underbody for 17 inches (43 cm) of ground clearance.

"Together with the team at Addax, we are excited to announce the co-launch of the most cutting-edge overland trailer on the planet," Jeep Brand chief Jim Morrison said during the SEMA debut. "The Jeep-branded Edition by Addax can truly follow a Jeep Trail-Rated vehicle anywhere and demonstrates the Jeep brand’s commitment to empowering our community with the gold standard in overlanding performance."

Jeep and Addax called the SEMA appearance a sneak preview, and they haven't released the full spec sheet, instead zeroing in on select features and highlights. Their trailer is clearly tiny and optimized for cargo hauling, offering 35 cu ft (991 L) of storage space and a 1,200-lb (544-kg) payload. Depending upon whether the mission ends before sunset or continues into the morning, the trailer can be used solely as a cargo mule or as a tent-top micro-camper. Its heavy-duty custom rack can hold a rooftop tent (RTT) or gear like bicycles or kayaks, while the 2-in rear hitch receiver can carry a bicycle rack or other accessory carrier. Buyers can also add interior fridge and kitchen slides.

Pictures show the Jeep/Addax trailer with a couple of different rooftop tents, including an Overland Vehicle Systems (OVS) Bushveld hardshell fold-out expander and a simpler OVS soft-sided RTT. It's not clear if Jeep and Addax will partner up with OVS and/or other RTT brands to offer tent options directly or leave the trailer as a BYORTT.

The Jeep Edition Addax is designed to store even smaller than it tows and camps. Its foldable tongue creates a compact 5 x 6-ft (1.5 x 1.8-m) storage footprint that makes it readily garageable between outings.

The Jeep-branded Edition trailer will launch in early 2023 for a starting price of US$18,995. For those who don't mind foregoing the Jeep branding, and any potential additions included in the package, the standard Addax trailer will also launch early next year but for $1,000 less.

The Addax trailer wasn't built to merely to roll down graded forest roads and gravel campground driveways but to follow the likes of the Wrangler Rubicon on any terrain over which the driver is brave enough to travel. The video below shows some nice examples around Addax's Moab, Utah testing grounds and beyond. 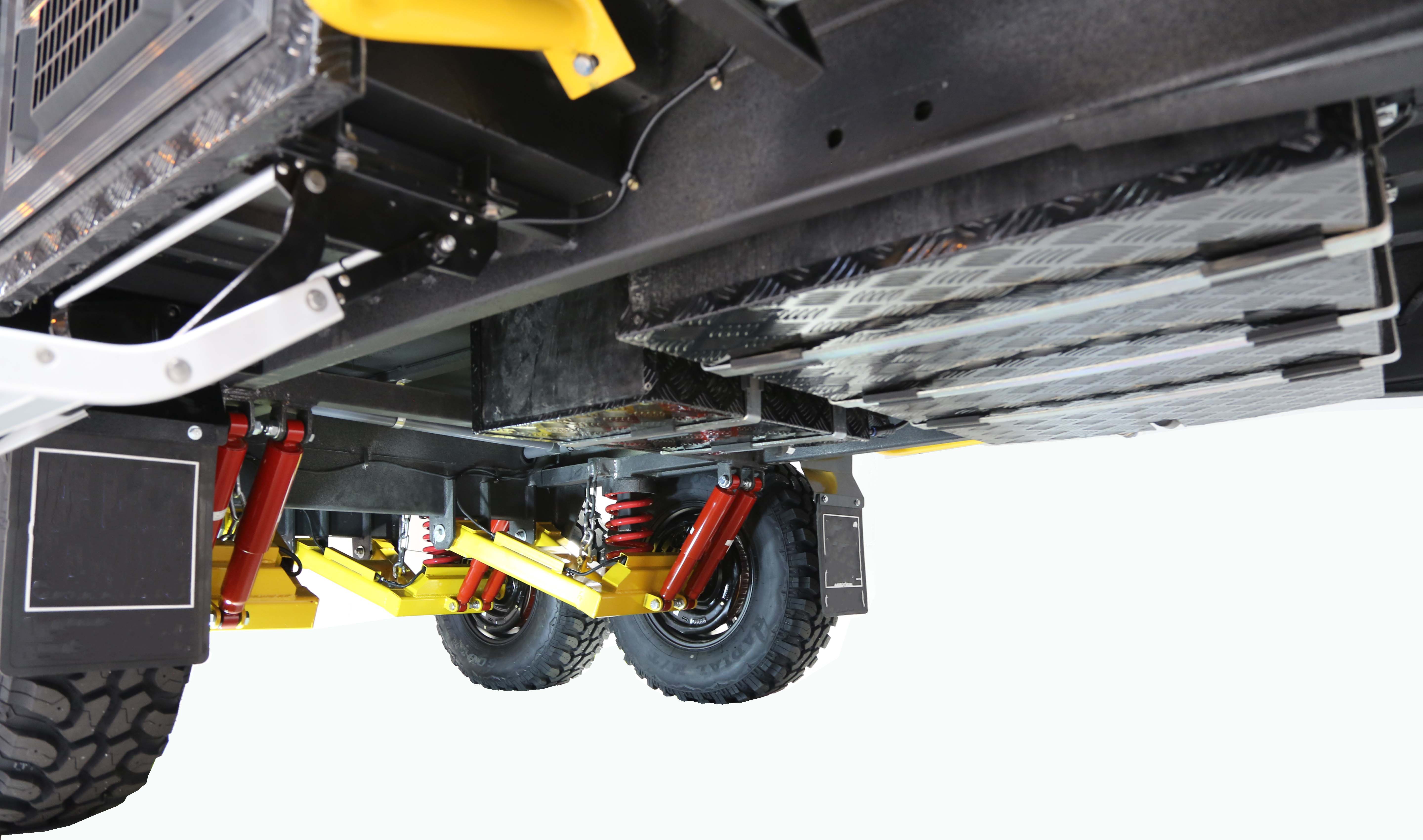